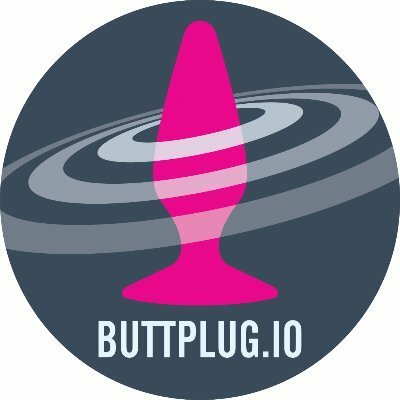 So it turns out playing Trombone Champ with an Interactive Fleshlight goes about as well as you'd expect playing a rhythm game with a 20 year old, badly built sex toy as a controller would go.

Don't think I'll be using this setup to finish Dark Souls either.

The social network of the future: No ads, no corporate surveillance, ethical design, and decentralization! Own your data with Mastodon!